Perambulation of the Marches 2017

Posted on 09/09/2017 by Seven Incorporated Trades of Stirling

The start of the perambulation was just outside the Cowane Centre as there used to be a March Stone situated there and that is where the Marches walk traditionally began. The band of Birlawmen then walked to the Old Stirling Bridge where the turf was turned and the March marked.

Then off down to Riverside, across the bridge to Cambuskenneth Abbey where again the March was checked and marked.

The Birlawmen then made their way back through Riverside, enjoying the sunshine and walk to Historic Environment Scotland’s Engine shed where the second new March Stone dedicated to the Seven Incorporated Trades made by them was laid earlier in the year. 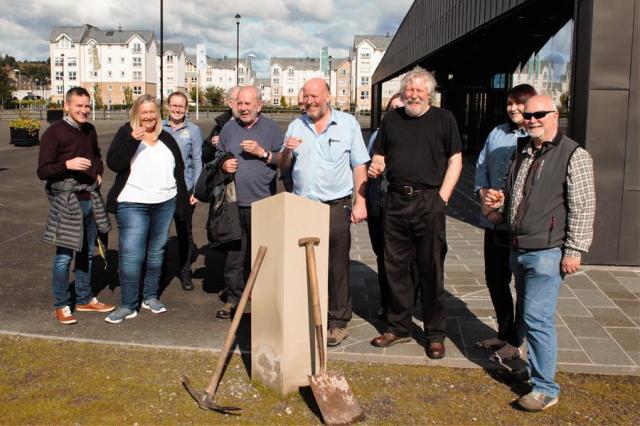 Here they were joined by Historic Environment Scotland staff and a toast was made to the Marches. 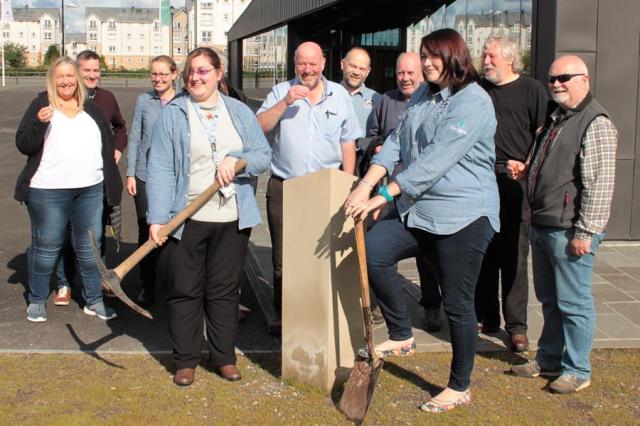 The Birlawmen then proceeded through Springkerse to just outside Teith House where the March was once again marked.

On again, up through Stirling past old View Forth and onto Stirling Golf Club where by courtesy of the club a Toast was again made to the Marches and the boundary ceremonially marked. 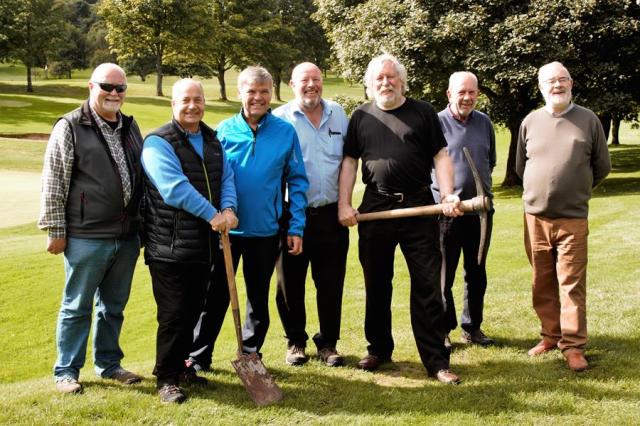 Finally down to the Stirling Smith Art Gallery and Museum where the first new March stone cut by Historic Scotland and dedicated to the Stirling Marches was laid in 2014. A final toast was made and with the boundaries checked and secured the Birlawmen were dismissed. 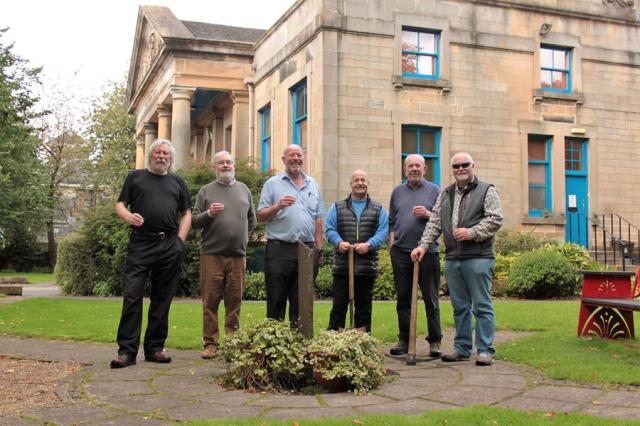 The power to grant incorporated status to trades rested with the magistrates of royal burghs. An incorporated trade was granted the right to monopolise and control their trade within the burgh. Trade Incorporations were usually constituted by a seal of cause granted by the magistrates but some were constituted by use and consuetude. A strict monopoly was enforced within the burgh and non-members of an incorporation were not allowed to trade within the bounds of the town.
View all posts by Seven Incorporated Trades of Stirling →
This entry was posted in Uncategorized and tagged City of Stirling, Historic Environment Scotland, Stirling Golf Club. Bookmark the permalink.